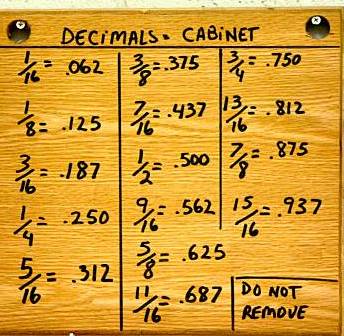 Any Rational Number can be expressed in Decimal Form either as Terminating DR or Non-Terminating, Repeating DR.

Let us understand this concept with a suitable example. 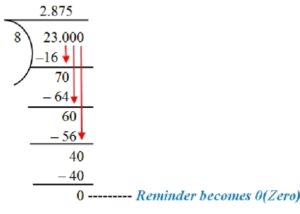 In general we can say that, a Rational Number has its Terminating DR if and only if, it has an end digit. 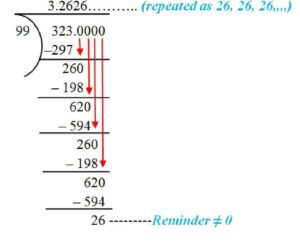 On Dividing 323 by 99, we see that the decimal parts continue endlessly with number of groups of digits repeated again & again and so we can say its DR is Non-Terminating, Repeating DR.

In general, we can say that a Rational Number has its Non-Terminating, Repeating Decimal Representati0n if and only if its decimal parts continue endlessly with number of groups of digits repeated again & again.

One can observe or realize the application of rational numbers in their day to day life:-
1) For calculation of  Tax Calculation in the form of fractions.

2) Calculation of Interest rates on loans and mortgages, Savings Account and so on.
3) Homework not completed by students. In such a case, response comes as half portion or 50% etc completed.
4) During share of a pizza or anything with someone.