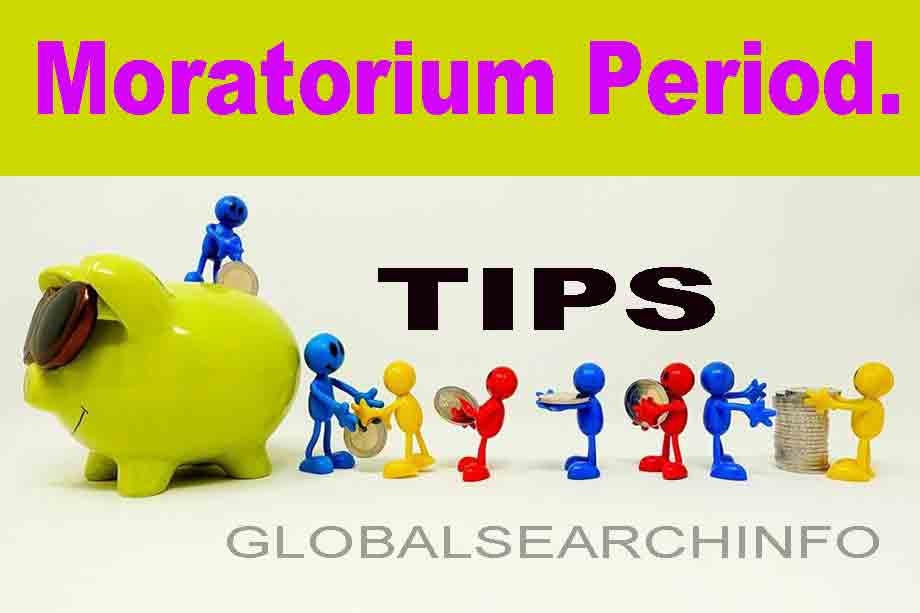 Most people wish for their child to have higher and qualitative education.

class category desire to set up their own factory or company. The need of

all is possible only through capital investment. Bank is the only means

by which such ambitious schemes can be achieved and completed.

Education Loan for higher education of children, Home Loan for

for setting up a factory or company can be availed from bank.

After fulfilling all the terms and conditions laid down by the bank,

one can fulfill their dream project by obtaining LOAN.

But, the story of fulfilling dreams does not end here. Repayment of

the loan to the bank is the primary responsibility for any borrower.

bank under any circumstances. This amount is paid in monthly

However, under certain circumstances, it becomes difficult to pay

monthly installments on time. This situation usually arises when

loan for construction of home, business loan for setup of factory

or company is availed from bank. In such a situation, bank has

made a provision to avail the facility of Moratorium Period so

that EMI payment of the loan can be temporarily suspended.

What is Moratorium Period?

Why is the Moratorium Period given?

The Moratorium period given by the banks was effectively seen in the early period of the Corona Covid-19 pandemic period. This was a period when almost entire tasks/works in the whole world was suspended and people were not able to pay the loan as monthly installment. In the wake of such a situation, banks had to declare the Moratorium Period for some months, for which the borrowers were relieved temporarily from payment of monthly installment against the loan.

Moratorium Period is also given on Education Loan for higher education. For example, a student has no means of earning during his or her study period and accordingly loan cannot be repaid as a monthly installment. Therefore, the monthly installment of loan under the Moratorium Period does not have to be paid until completion of studies and on absorbing in job or generating earning resources within the stipulated time frame. However, there is also a provision whereby the borrower can continue to repay the loan even if he or she wishes. In doing so, discounted interest rates also provided by bank. Apart from this, on completion of the Moratorium period, whether absorbing in job or not, the repayment of loan must be done.

A similar special situation also arises on Home Loan and Business Loan as part of the income of the people is spent in building a house or setting up a company or factory and has to face difficulty in repaying the monthly installment. By availing the facility of the Moratorium Period, one can get temporary relief for some time. However, in order to maintain the record of good CIVIL SCORE, it is always recommended to repay loan in time. This will certainly help in getting more loans in future.

2 thoughts on “15 Tips About Moratorium Period From Industry Experts”