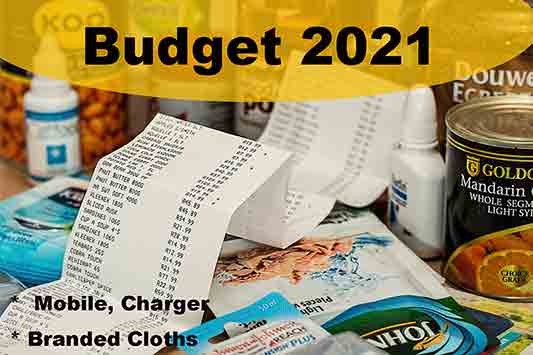 Indian Budget 2021 The primary responsibility of human beings is to fulfil the needs of his or her family members. Most of the hard earned money received as salary or through business is spent on the family members. The details of monthly income and expenses have to be prepared in a systematic way for this. This helps to use the funds in the right direction and avoid wasteful expenditure. The systematic preparation of statement of fund related to income and expenditure is called budget.

is formed through elections. The democratic form of Government in India

is actually the Government of the people, by the people and

for the people. Therefore, the people of the entire country are

considered as family members of the Government formed.

Every year the government prepares the budget and presents

and to meet their needs. On this budget, the income and expenses

of the entire year are described. The budget was presented for

the first time on 26 November 1947 by RK Shanmukham

The word Budget originated from the Latin word Bulga which means

Leather Bag. After that the word Bougette was form in French

language and then Bogget in English language. Eventually,

this word budget was form in English language and the

same is still in use today.

After the independence of the country, the budget was presented

the British tradition. For the first time in 2017, the budget was

presented on 11 February morning at 11 am and now the

budget is present by the government every year at this time.

The budget present by India’s Finance Minister Nirmala Sitharaman on 1 February 2021 is the first general budget of the Corona Period. Due to pandemic Covid-19, the budget was not publish and for the first time PAPERLESS BUDGET (Digital Budget) has been introduc in the Parliament. Prior to the budget, the highest tax collection of 1.20 Lakh Crores has been record in the month of January 2021 under GST. It is a good symptom for healthy economy of the nation. 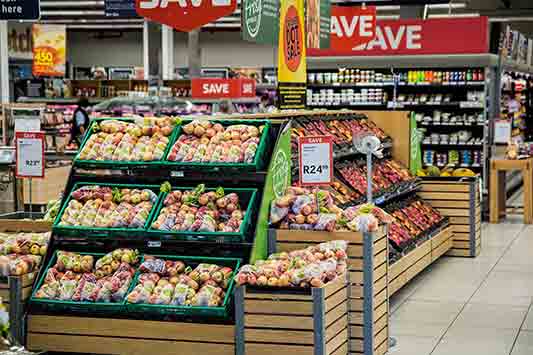 The brief details of Union Budget 2021 introduce in Parliament on 1st February 2021 are as follows: –

Apart from this, employment opportunities will be promote towards becoming self-reliant India. The government will implement various projects nationwide for this.