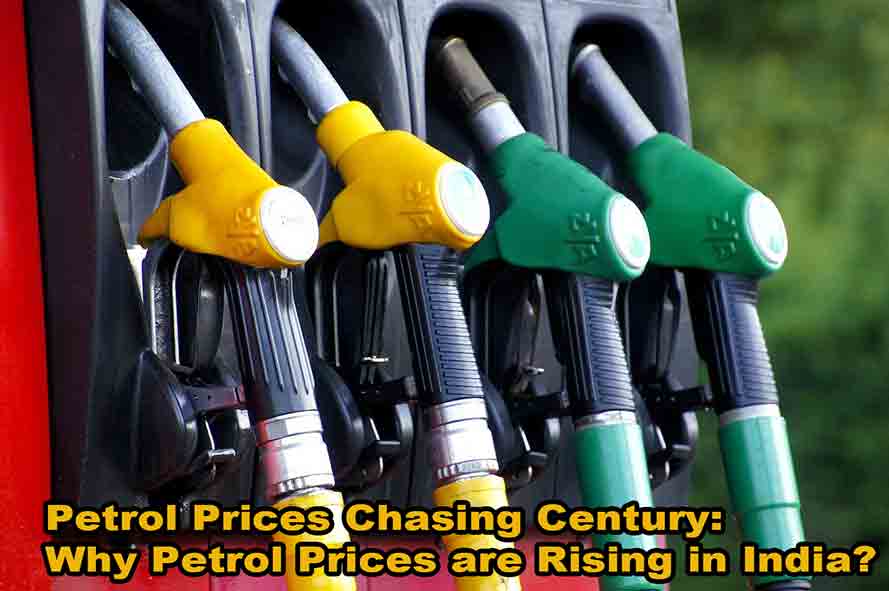 Why Petrol Prices are Rising in India? Petrol and diesel prices are increasing at a very rapid pace. They have been on a surge for the last 1 week. The prices in every part of India are near rs. 100 per litre or even more in some specific districts. This price hike is a great matter of concern for the common man as it directly impacts the expenditure of a common man. On Monday the oil companies increased the price for the seventh time consecutively.

The price of petrol in Delhi is Rs. 89 per year and in Mumbai, it costs over Rs. 95. These prices are all-time high and petrol with some additives cost at more than 100 rs.per litre in parbhani district of Maharashtra.

The government of India claims that there is a sharp increase in the global crude oil prices by almost more than 50 % that is 63.3 dollar per barrel which ultimately forces retailers to increase pump prices.
But this fact is not completely true because Indian consumers are already paying more than what they were paying earlier. 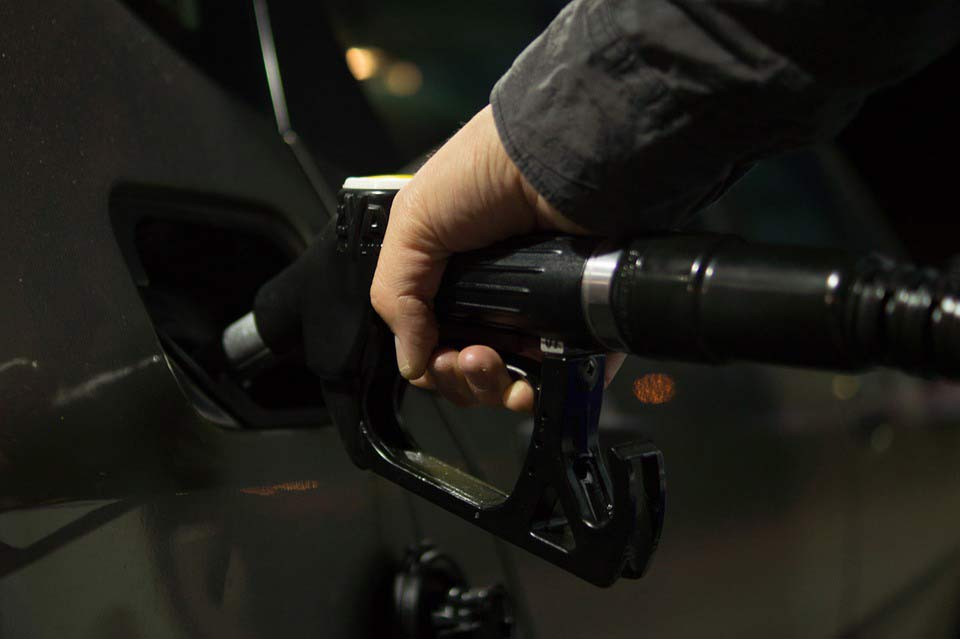 Retail petrol or diesel prices in India are decontrolled theoretically which means they are directly linked to the global oil prices. If globally the crude oil price increases then it will also increase in our country and if the oil prices will reduce in the global market then they will also decrease in the India market,

What is FASTag ? | Mandatory FASTag From Tonight

But the government has always increased the prices

of petrol according to the global market but practically

it is not followed in India. Prices are only increasing

in our country and they will not decrease according

to the global market. There is only one-way street in

the application of this theory.

When global oil prices reduce the government imposes the excise duty and taxes levied on the petrol and the consumer will not be benefitted ultimately. States also imposed value-added taxes on petrol and they are different in different states.

At the time of covid 19 pandemic and lockdown, the global crude oil prices were drastically reduced even negative. But Indian oil prices are the same at that time too because of the lower GDP of our country, the government increases the tax and excise duty on petrol prices and consumers have to pay the same.

Now the ban on travel restrictions are reduced and the industrial output is also picking up, the demand is increasing globally due to normalisation in travelling and economies has started recovering so automatically petrol prices are increasing.

Due to some Middle East tensions, Saudi Arabia has also decided to not supply the crude oil as demanded so the demand is increasing and the supply is reduced. That’s the only main cause of the petrol price hike in our country recently.

At the beginning of 2020, the central excise duty on petrol was Rs. 19.98 per litre which has increased to 32.98 per litre now.
States have also hiked up their taxes to collect more revenue.
Value-added taxes (VAT) has also increased to 30% from 27% by the Delhi government.
Previously in the year 2014, the petrol prices were Rs.. 71 per litre and now it is rs. 86 per litre in Delhi which is just because of the increased taxes, the base price of petrol has reduced from 2014. So imposed taxes are also the major reason for the price hike.