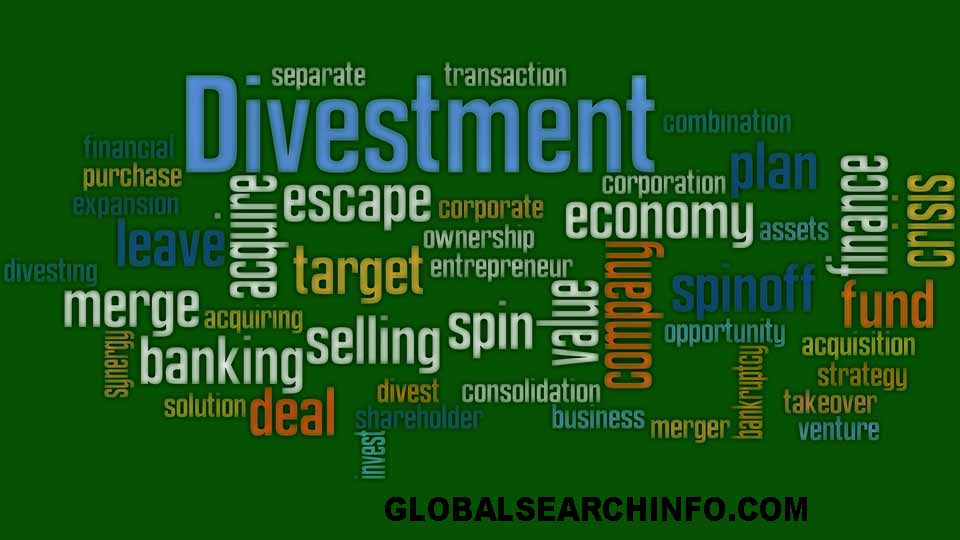 The Indian economy has turned upside down due to Covid 19 pandemic. The central
government has to face various losses due to a great contraction in the gross
domestic product ( GDP) of the country. Although the Indian economy was not in
a very good condition in the last two financial years. In the financial year
2019-2020 pre covid era. GDP growth rate was around 4.0%. Various public
sector enterprises and banks are at a loss or facing the issue of stressed assets in
our country.

The present government had done a lot of economic reforms in the country.
From Demonetisation to GST, the Indian economic system has to face various
experiments and the results are not very beneficial to us. The central
Government ( BJP ) government is focusing on Privatisation and disinvestment to
fulfill the target of their fiscal needs. From the last two years, there are so many
public sector companies that are in the threat of extinction, they are facing
heavy losses and the only solution left is to privatize them.

Selling PSUs by the government is a great matter of concern and it has created
chaos among the citizens. It has both pros and cons.

The government recently announced in the Union budget about
disinvestment and strategic sale of various big public sector companies
like BPCL, Shipping Corporation of India, Air India and IDBI Bank etc for the
revenue generation.

Disinvestment can be understood as the government could sell their stake in
PSUs to the other private players in the market. It can lead to various problems
and some benefits for the economy. It helps the government make up for its
financial burdens and also raises capital to put in other projects.

Let us understand the benefits and disadvantages of Privatisation.

A Company owned by Private players has its main focus on earning more and
more benefits so the employees of these companies work very hard and in a
the more efficient manner and there is a possibility of growth in the company
whereas the profit earned by the public sector company goes in the account of
the government. Public companies are not very efficient and the employees show
laziness as public service is not a big motivation for the employees to work
efficiently especially in India. The economy will be benefitted from this.

In contrast to this, there are several reasons people oppose the privatization
because these private companies only focus on profit and there is high
the possibility that poor people can not grow in such an environment as nobody will
think about them and the power can be shifted to a specific section of the society
and ultimately rich become richer and poor become poorer, there are so
many examples like expenses of private hospitals can not be affordable by all
sections of society. Privatization leads to monopoly and customers have to
accept them without any choice

Private banks will provide loans and other financial products to only rich people
and poor and needy people who have to suffer in such an economy.

Privatization in any sector cannot be very beneficial for every section of society. There are a lot of discrepancies in the people regarding this startegic disinvestment and it can lead to a capitalistic economy in the
future.

2 thoughts on “Disinvestment and Privatisation : Why The Central Government”